to the EOFT Media Hub

You are looking for pictures and information about the EOFT? Welcome to our media hub! On this page journalists, content creators, retail partners and community partners can download all EOFT assets.

The EOFT Media Hub is updated on a regular basis. Come by from time to time and check out what's new!

All content in our press area can only be used in association with the EOFT. Citing the source and the copyright is mandatory. EOFT content can only be used temporarily (as long as the EOFT is on tour). Usage is territorially unrestricted. If you want to license files for any use not connected to EOFT, please contact us directly.

3. General Infos about the EOFT

The best pictures of the new tour EOFT 2022 can be found here on this website:
EOFT 2022 - Highlights in pictures

Trailer - The New Face Of Adventure


Follow us and link our EOFT Social Media channels: 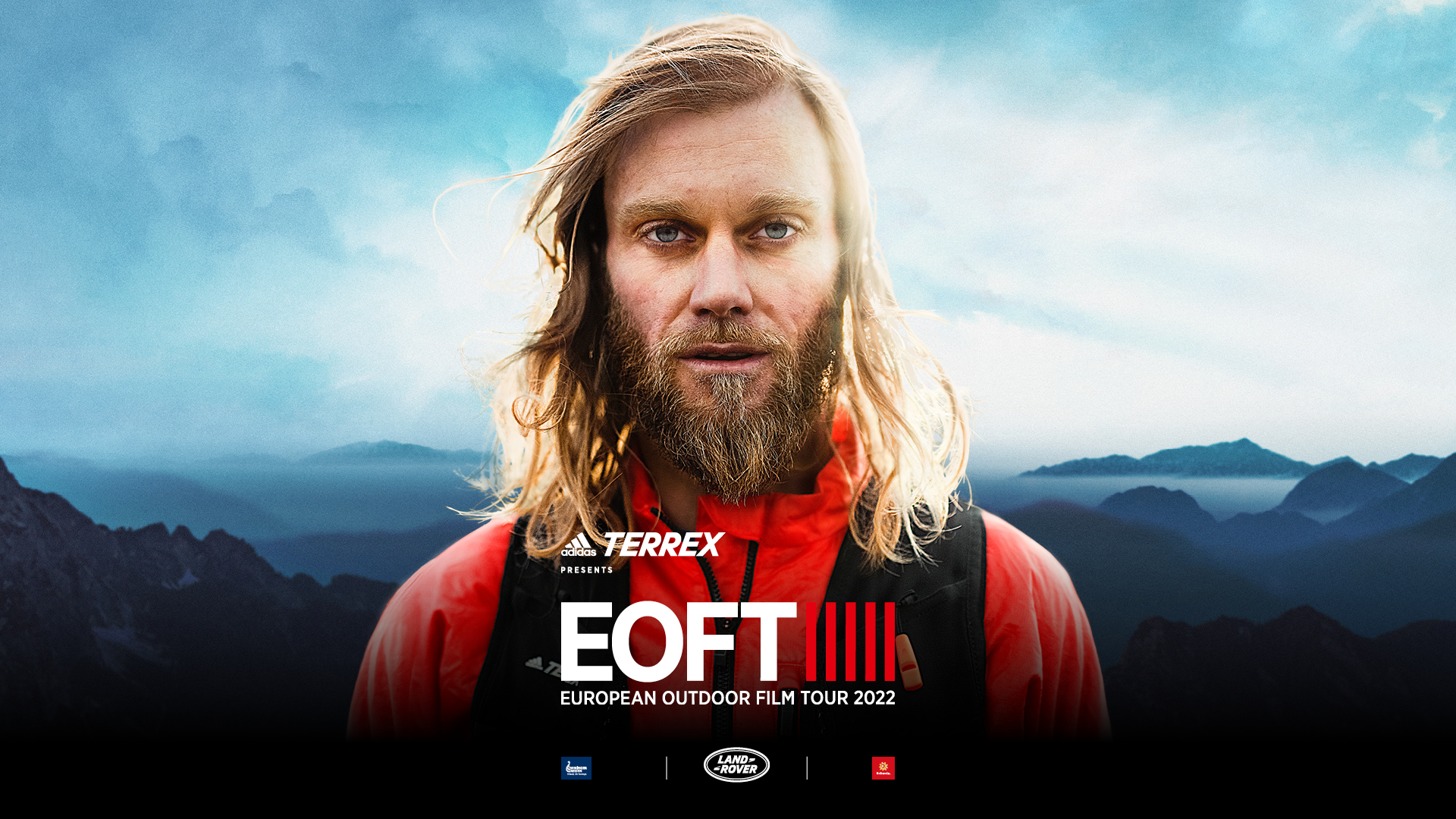 Gift of the bike 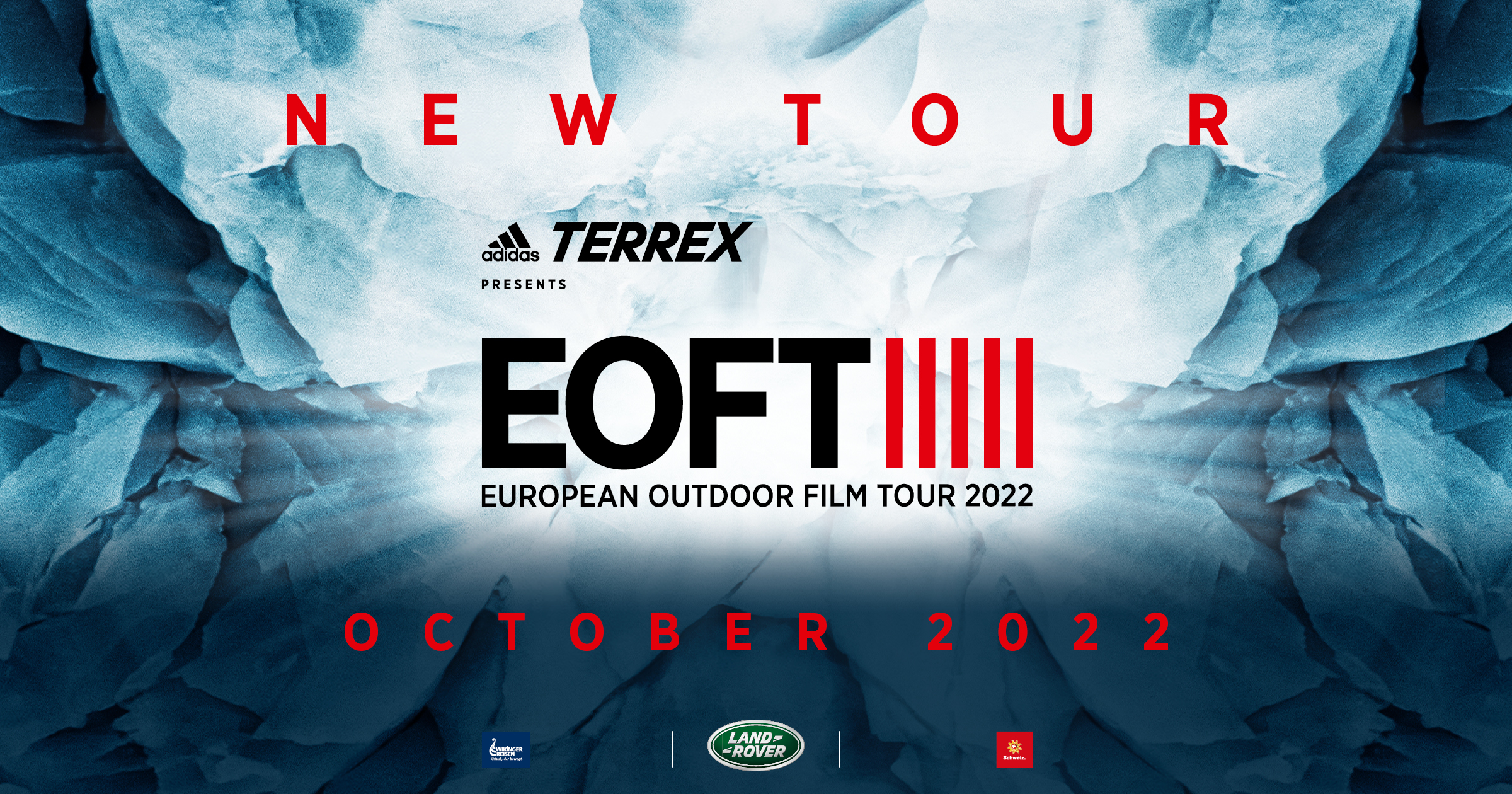 The EOFT 2022 will be back on tour again from October 2022 featuring the best outdoor and adventure films of the year. The thrill for adventure is big, the screen is even bigger - with plenty of space for daring adventures and exciting stories from the great outdoors.

Tickets for the EOFT 2022 are available now. Join the EOFT community and secure your special EARLY BIRD ticket for one of the more than 400 EOFT events throughout Europe. See you on tour!


adidas TERREX is the new presenting partner of the EOFT.  Please download our press release for more information. 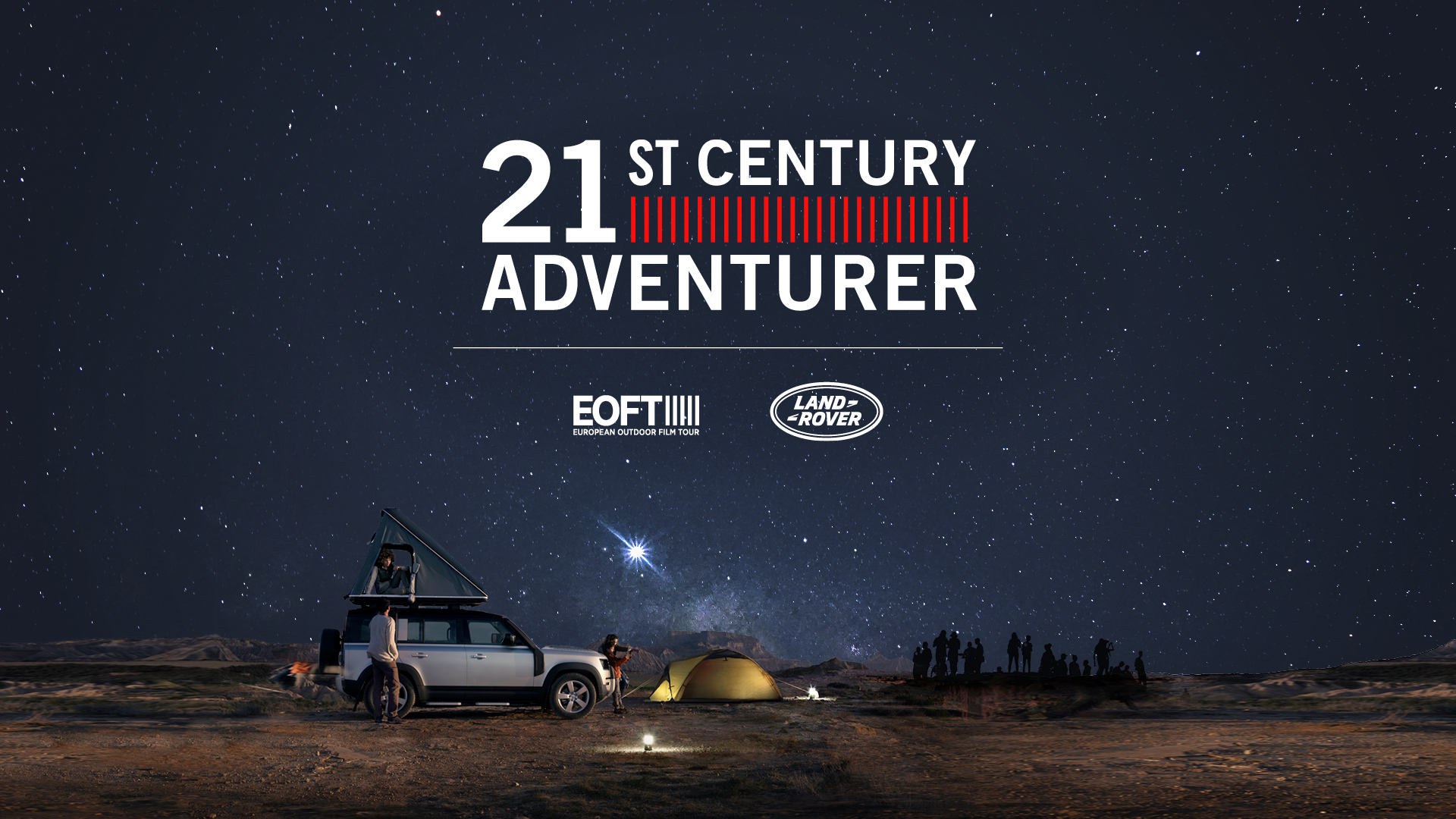 Images of the nominees 2022

General Info about the EOFT


What is the European Outdoor Film Tour (EOFT)?


The European Outdoor Film Tour is the largest outdoor film festival in Europe and has been touring numerous European countries every fall/winter since 2001 with the best outdoor and adventure films of the year. With its two-hour program, the EOFT takes viewers on a journey alongside protagonists who are pushing their limits in mountaineering, climbing, mountain biking, kayaking, paragliding, skiing, snowboarding, and much more. Only the most daring ideas and adventurous expeditions—with world-class sporting action attempted by fascinating characters—make it into the film selection, thereby guaranteeing unrivaled adventure entertainment year after year.

The Munich event agency Moving Adventures Medien is responsible for the conception of the film tour as well as the realization of the events.

Where do you find your films?


"Our team visits several international film festivals, most of which are in North America, where we experience the whole scene, meeting protagonists, filmmakers, and journalists. People also approach EOFT on their own, and we usually produce one film per year ourselves."


How do you decide which films to include in the program?


"The selection is made according to content and artistic quality. There has to be something extraordinary about the film—it either has a great look and style (for example, the action-packed films about snowboarding or mountain biking) or it tells a unique adventure story about a captivating protagonist, preferably one who shows some vulnerability. After all, superheroes for whom everything goes smoothly also don't exist in real life."


Shared experience is at the heart of every EOFT event. The events have been bringing the outdoor community together for over 20 years.

Who is Moving Adventures Medien?


Moving Adventures Medien GmbH was founded in 2001 and specializes in the conception, organization, and marketing of film tours in the outdoor, sports, nature, and adventure sectors. Their best-known formats are the European Outdoor Film Tour and the International Ocean Film Tour. In addition to these two in-house productions, Moving Adventures Medien is a licensee of the Banff Centre Mountain Film Festival. The portfolio also includes the digital ticketing platform Outdoor Ticket and the streaming portal Outdoor Cinema.